A Disturbing Trend in Drowning Statistics in Australia

While the media coverage of drowning incidents tends to focus on the tragic loss of young lives, a disturbing trend in the number of deaths of older Australians (55+ years) by drowning has emerged in recent years.

Last year, more than 100 adults aged over 55 drowned – a number that accounted for approximately a third of all drowning deaths for the year. What makes this statistic even more surprising, is that it represents an increase in the number of deaths against the 5-year average for this age-group of 28% (RLSSA).

The ageing of Australia’s population, and the increase in the number of older Australians “returning to a water environment” and, in turn, the increasing amount of time they spend in and around the water, is likely to be accompanied by more and more aquatic tragedies involving this group of people.

There are several reasons why older Australians are being seen to return to a water environment in greater numbers:

– EXERCISE: For low impact exercise. Swimming is an ideal form of exercise for the older age group. However, many will overestimate their ability and many will have not actively participated in aquatic activities for many years, both of which increase the risk of injury or heart attacks.

– SEA-CHANGE: Many older Australians move closer to aquatic areas in their retirement, such as near the beach or a waterway for a ‘sea-change’

– SUPERVISION: The supervision of young children (especially grandchildren with whom older Australians are spending increased amounts of their retirement) is the role served by many of the older age group

– LEISURE TIME: With a greater amount of leisure time available, older Australians are engaging in new leisure pursuits, including boating and water sports such as rock fishing. Some combine these activities with alcohol, which is a deadly combination. All that being said, it is interesting to note that most older Australian drowning victims had not intended to enter the water in the first place.

The Majority of older Australians Deaths by Drowning is Accidental

Accidentally falling (slipping) into the water at, for example, an aquatic facility or at the beach (whilst boating or fishing) accounted for nearly half of the drowning deaths involving people of an older age group.

Moreover, nearly 5 times this number of older Australians were admitted to hospital for injuries sustained while participating in aquatic activities.

While the importance of learning to swim and acquiring “swim-safer skills” continues to be reinforced among pre-school and school-aged children, it is imperative that older Australians also remain educated about aquatic locations and the possible scenarios they may encounter at or in an aquatic environment.

Such education can help ensure a person confronted with a dangerous aquatic situation is able to implement the strategies necessary to navigate themselves and/or others safely out of danger and to use survival techniques to assist others in the event they need help or rescuing.

Our business philosophy is to ‘Nurture, Achieve & Celebrate”. Your kids are in the safest of hands at the Hampton Swimming School. 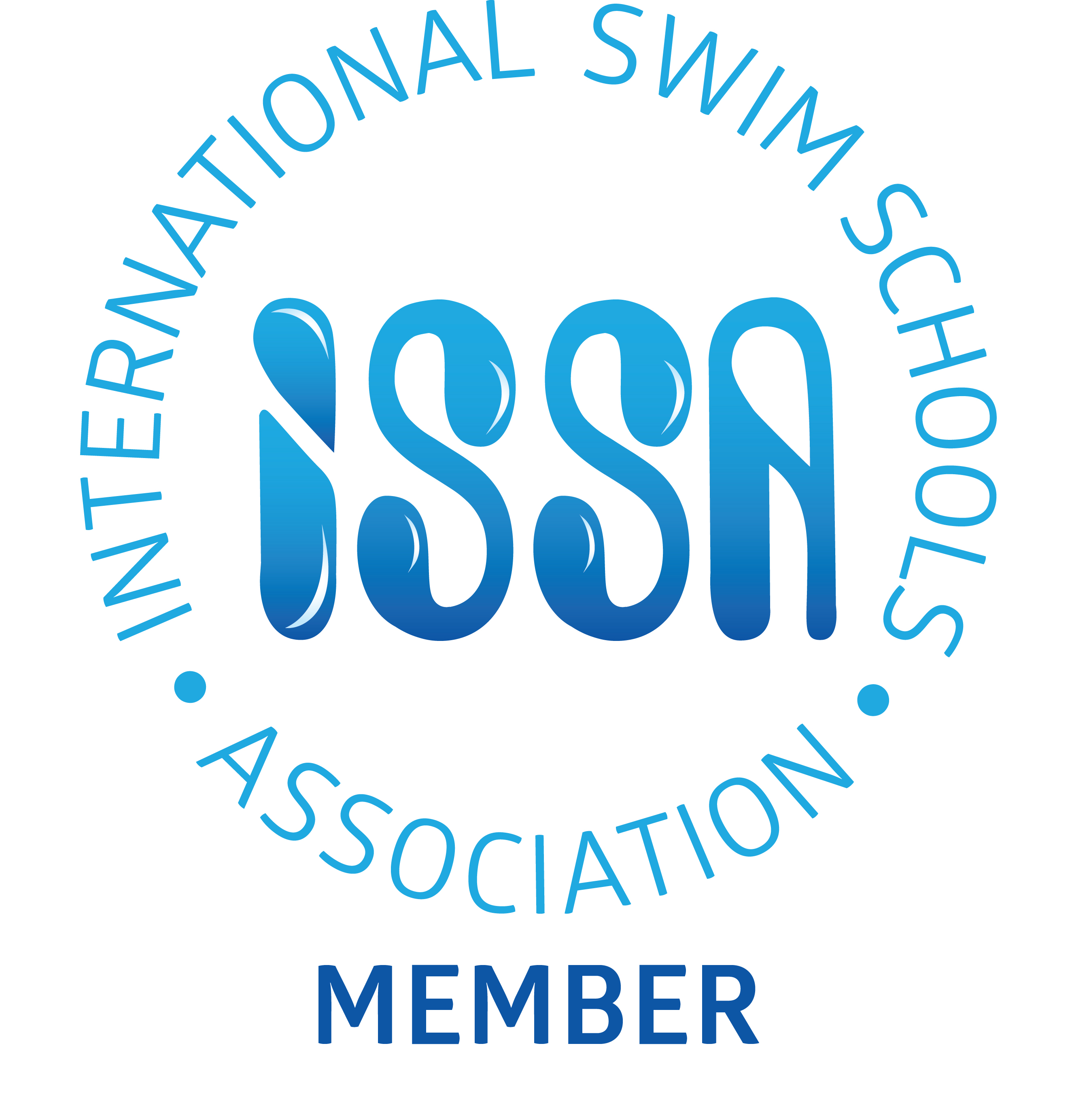