Major Causes Of Drowning At Home 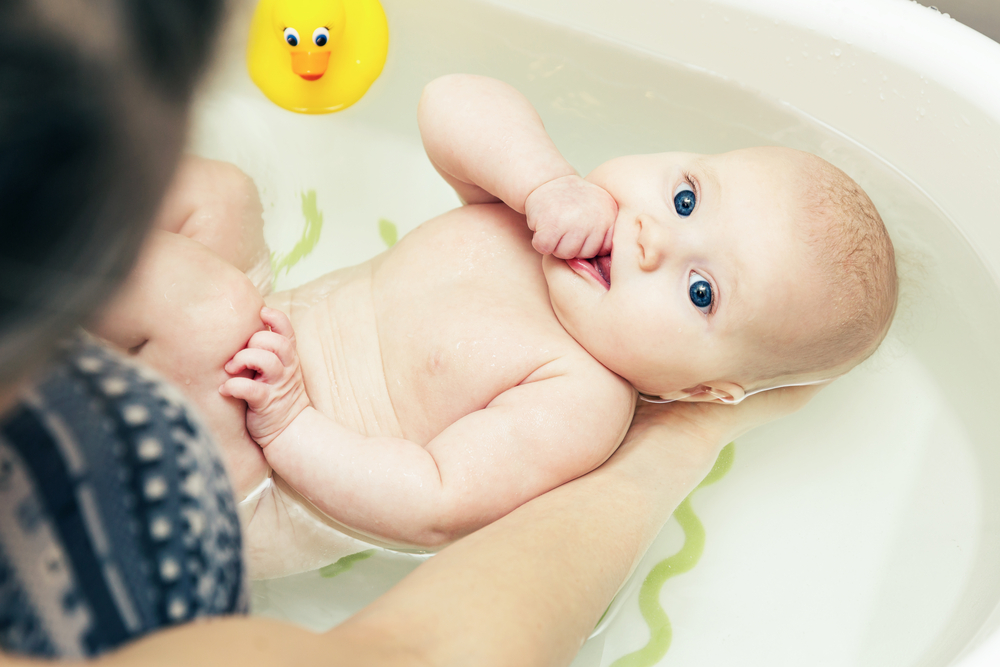 Many parents are well aware of the potential dangers that residential swimming pools and bathtubs pose to children of all ages.

However, even if you don’t own a pool, there are less obvious drowning hazards that might be overlooked by discerning parents wanting to provide a safe environment in which to raise their children. Water associated areas in and around the home should always be checked first when carers are seeking their absent child.

Children can drown within seconds in a few centimetres of water. Parents should be mindful of the following other aquatic areas around the home besides a pool or bathtub that present a drowning threat to young children:

Drowning Dangers Around the Home

INFLATABLE POOLS: inexpensive, blow up or demountable pools (anywhere from 20cm in height) often fall outside pool fencing legislation and may be purchased by consumers without consideration of any barriers necessary to help protect young children from the dangers of water. Remember to empty and dismantle these pools after use.

SPA & HOT TUBS; always secure the safety cover on your spa to prevent children from gaining access when it is not in use. Some non-rigid covers can still allow a child to slip into the water with the cover appearing to still be in place, so use additional barriers such as locking the door leading to the spa or fencing around the spa.

TOILETS; when a small child falls into a toilet, they are unable to pull themselves out due to their inherent top-heaviness. Accordingly, always keep the toilet lid down, and use a toilet lock or latch and lock bathroom/laundry doors to prevent access.

PONDS/WATER FEATURES/BIRD BATHS; Young children are drawn to man-made landscape ponds or water fountains which often have no barrier to prevent access. All outdoor water features should have a layer of wire or mesh to prevent access.

BUCKETS/CONTAINERS; The stability of buckets makes it nearly impossible for top-heavy kids to free themselves when they fall into a bucket headfirst. Never leave a bucket containing even a small amount of liquid unattended, and empty immediately and store when finished. Parents need to be aware that items left outside to accumulate water may constitute a potential drowning hazard. Such items, apart from buckets/containers and inflatable pools, include eskies, post holes and pet water bowls.

Children and their parents are often ignorant of the drowning threat that these items pose, and it is vital that parents inspect the surroundings of their home for such potential household drowning hazards on an ongoing basis.

32 drowning deaths in the 4 and under age group during 2009 of which 84% (27) were the result of a child falling or wandering into a backyard swimming pool. In 2016 there were 11 swimming pool drownings.

For every one of these lost lives there are more than 4 emergency hospitalisations from near drowning and, of these hospitalized children, one will be left with permanent brain damage. Alarmingly, 8 out of 10 children have needed to be rescued from a near-drowning experience – fortunately not so serious as to require hospitalisation. Such statistics are often ignored and unreported.

In April 2006, at age 2 years and 8 months, Samuel became a victim of a near drowning and was found floating by his mother in their backyard pool. A faulty pool fencing panel had devastated and changed the course of the lives of Samuel and his family forever. Samuel was frothing at the mouth when his mother first performed CPR.

On the way to the Emergency department Samuel received defibrillation, oxygen and adrenalin shots before his toddler-sized body was placed into an induced coma and mechanical support was provided to assist him breathe.

In ICU Samuel was subject to a myriad of x-rays, scans and tests designed to determine the extent of his brain damage. The notion of organ donation was discussed with his parents, Michael and Joanne. Samuel spent another 3 days on life support before it was switched off. Samuel was not expected to live, yet remarkably he did. Over the next 6 days, Samuel was hooked up to what seemed like every piece of machinery known to man – machines to monitor his every breath, his rate of breathing, his oxygen and carbon dioxide concentrations and the acidity levels in his blood, and he was fed via a gastric tube and administered high doses of medication through other tubes.

Physiotherapy was performed to aid in drawing the salt water from his lungs as a team of 50-60 cared for Samuel around the clock. Joanne says, “The worst part was that Samuel had terrible, actually they were absolutely horrific spasms in which he would arch his back so badly that only the back of his head and the back of his heels were touching the bed. During those spasms Samuel made unimaginably awful sounds that I never want to hear again.” The immediate threat was over, but the outcome was still not definite. During this period, doctors did their best to prepare the Morris’ for the worst, but they also gave them hope.

At first, Samuel had no real connection with outside stimuli and was unable to see. Over 4 months, while in Paediatric Care, his daily therapy and testing routine from 7am to 10pm included chest physio, stretches, occupational therapy, neurology visits, hydrotherapy and cuddle time. Samuel’s responses gradually began to improve.

Once home, the Morris’ were provided with a list of things to do to make their home more comfortable and suitable for a 3 year old that was not only wheelchair bound, but also reliant on his carers around the clock.

The remodelling of their home including the necessary refurbishment and the provision of access ramps, hospital beds and hoists, along with the purchase of wheelchairs, cost the Morris’ over $100,000. They received no health care assistance.

Today, 4 years later, Samuel has had 7 major operations which have included a full spinal correction, soft tissue release in his hips, and having the top of his leg bone cut off and rotated to pull his joints back into the plates, and he has had a permanent feed tube inserted, as well as a pump inserted under his skin running from the top to bottom of his spine through which medication used to alleviate the spasms that he continues to experience is administered to his spine. Samuel has had 38 hospital admissions due to respiratory infections and pneumonia which are directly linked to the chronic lung diseases he has suffered as a result of the near drowning.

Samuel’s father Michael remains optimistic, yet realistic. “The reality of this journey is that we don’t know the answers. Optimistic doctors have suggested that Samuel will be with us to perhaps his late teens, but it all comes down to our ability to preserve the health of his lungs which are constantly at risk of infection.”

The truly remarkable outcome of this story is the passion and dedication to caring for Samuel that Michael and Jo-anne continue to demonstrate. In support of those children disabled by near drowning and preventing future drowning incidents through education and awareness, the Morris’ have established the Samuel Morris Foundation. 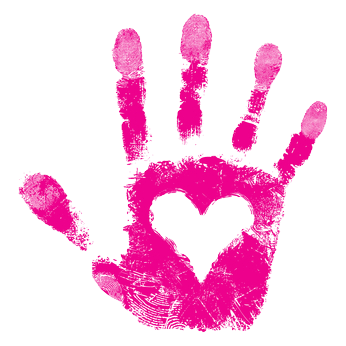 Our business philosophy is to ‘Nurture, Achieve & Celebrate”. Your kids are in the safest of hands at the Hampton Swimming School.